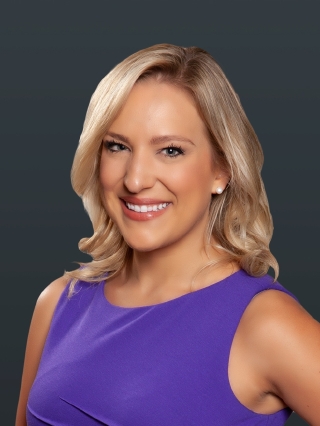 Kaylee Heck is the morning reporter for KFOX14 and CBS4 in El Paso, Texas.

Kaylee split her time growing up in Colorado and all around Southern California. She has a degree in broadcast and digital journalism from the University of Southern California. During her time at USC, she anchored, reported and produced for Annenberg TV News. Kaylee also had internships at NBC Nightly News, ABCNews.com, the PAC-12 Networks, WHNT in Huntsville, Ala. and KMTV in Omaha, NE.

When she isn’t out chasing stories, Kaylee enjoys spending time with friends and family, hiking and going to country music concerts. You can also catch her cheering for USC during football season!